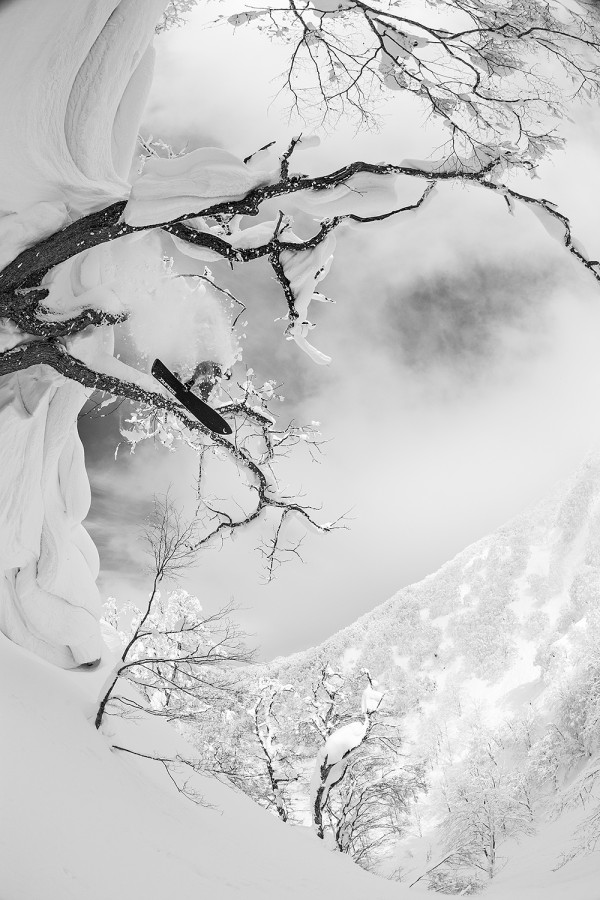 Coldest Day of the Season

Whilst it has dumped overnight with 10-15cm recorded up top, the totals have been somewhat underwhelming in comparison to the half meter that was expected. Its possible and even commonplace this season that the frontal system will arrive to the region slightly later than predicted, usually between 6-12 hours behind the suggested timings. Therefore more likely than not it will snow hard today, greater than expected, as the weather moves over the region.

Dropping out of the trees.

Nevertheless, 10-15cm is not to be scoffed at and there is sure to be some outstanding skiing and boarding on the hill today. Temperatures are the coldest of the season, around 4C colder than normal, so make sure an extra layer or two is being worn when heading up today.

According to the forecast snow should continue for the remainder of today before increasing to heavy amounts once again overnight. Conditions will then clear late tomorrow with a bluebird morning expected on Wednesday. Following that more snow is forecast for Thursday and then another strong front is predicted in the long fringe forecast for next weekend.