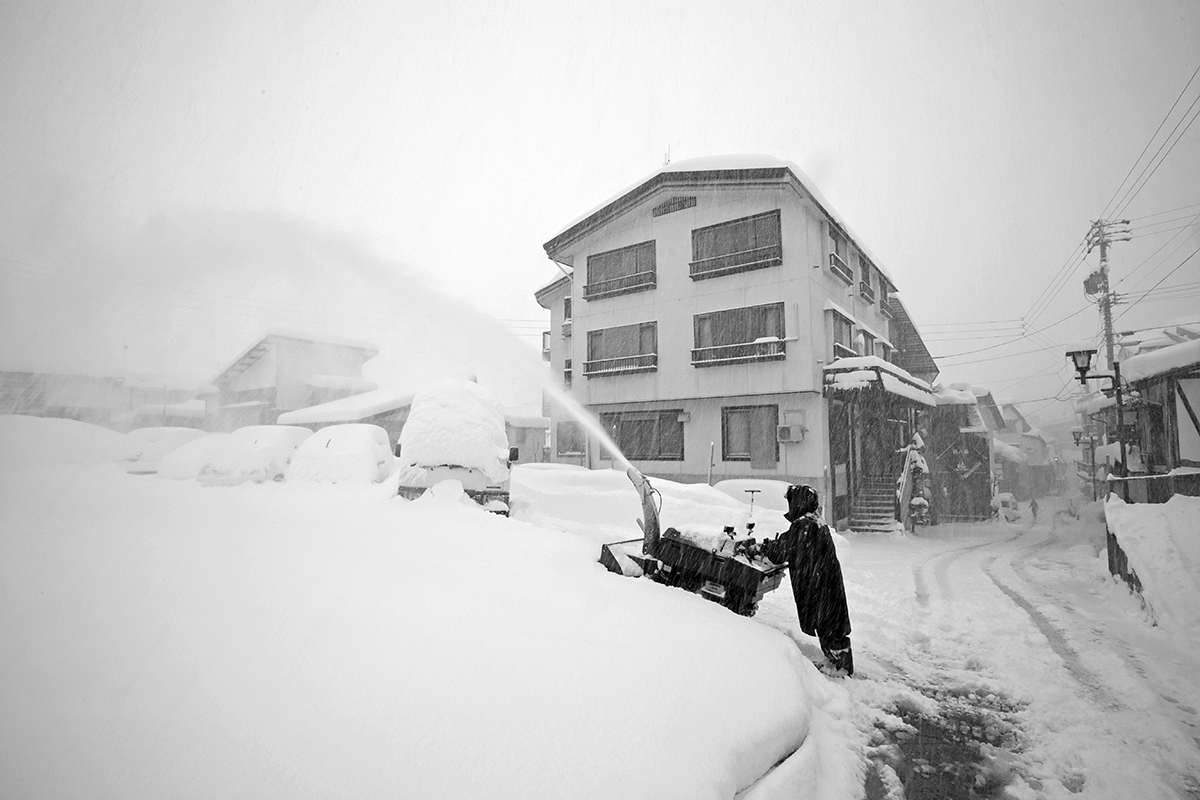 Clearing snow after a 50cm dump.

There was a lot of expectation coming off the forecast yesterday and those who had high hopes will not be disappointed. At the moment we are experiencing the heaviest snowfall rates we have seen so far this season. It is dumping so hard that the visibility is not limited by clouds, but by the falling snowflakes themselves. Since the close of lifts yesterday we have had half a meter fall up top, 35cm mid mountain and 30cm in the village.

Head for the steeper areas if you want to go off piste today. Yamabiko trees may be hit and miss, might not be steep enough considering the snow depth. The blacks off skyline and the challenge area will all be excellent areas to get your powder fix today. For those just starting out or groomed runs stay on the lower half of the mountain to avoid the bitterly cold temperatures (its windy near the top) and limited visibility. The backcountry will be very dangerous and unstable today, be careful.

Yesterday was quite nice, warmer than expected but still good. Partly cloudy conditions continued for the day with the clouds only rolling through early evening. Best picks were the groomers as the remaining areas of powder quickly became tracked out by the weekend crowds.

According to the forecast, snowfalls are set to continue for the rest of the day, gradually subsiding to light falls by the late afternoon. Temperatures will remain very cold throughout. Tomorrow should clear briefly in the morning before snowfalls once again set in overnight monday into Tuesday. We expect moderate totals accumulating out of this system, around 30-40cm. Light snowfalls will continue into Wednesday coinciding with a very cold arctic airstream. The clouds should once again clear late Thursday and a fine day is expected on Friday. 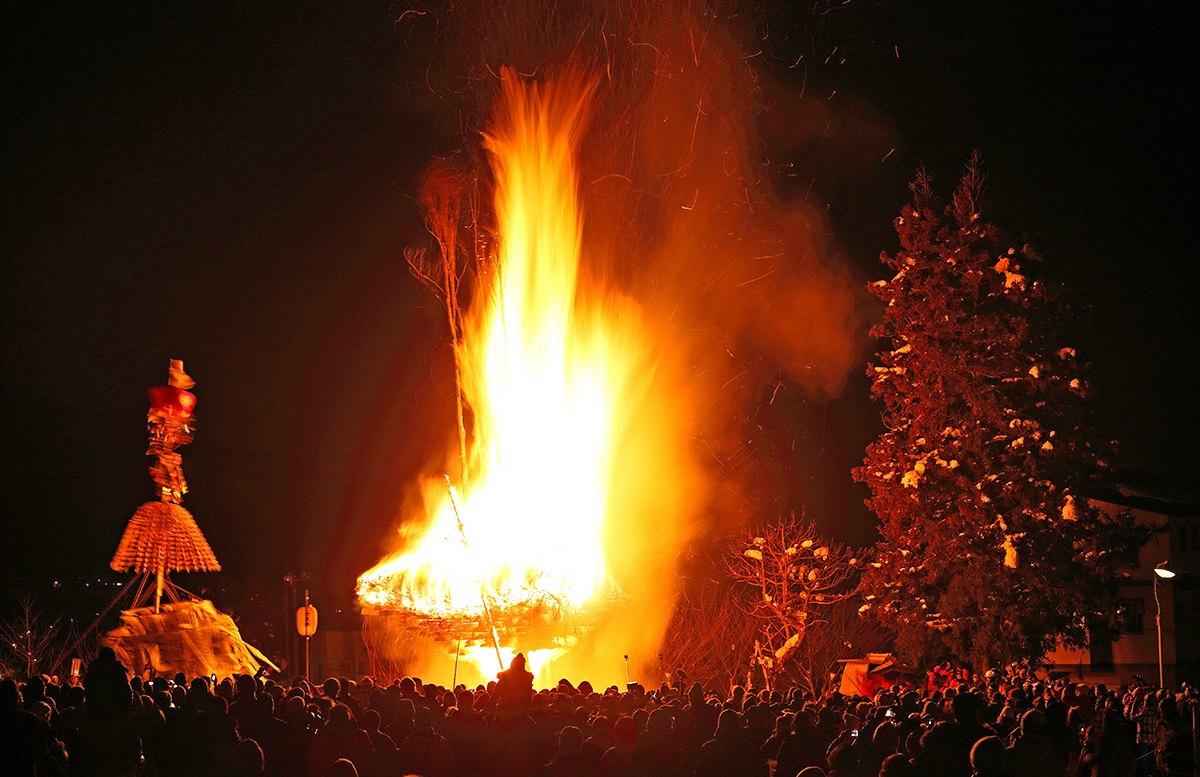