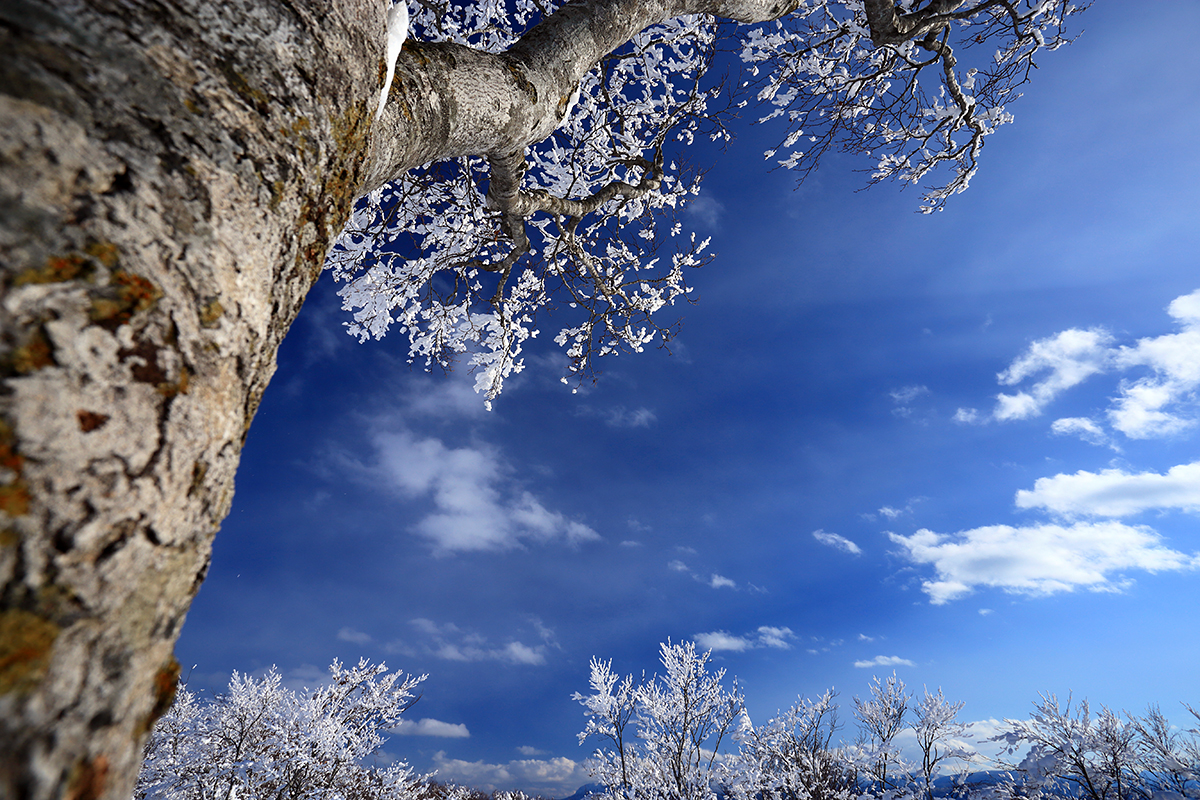 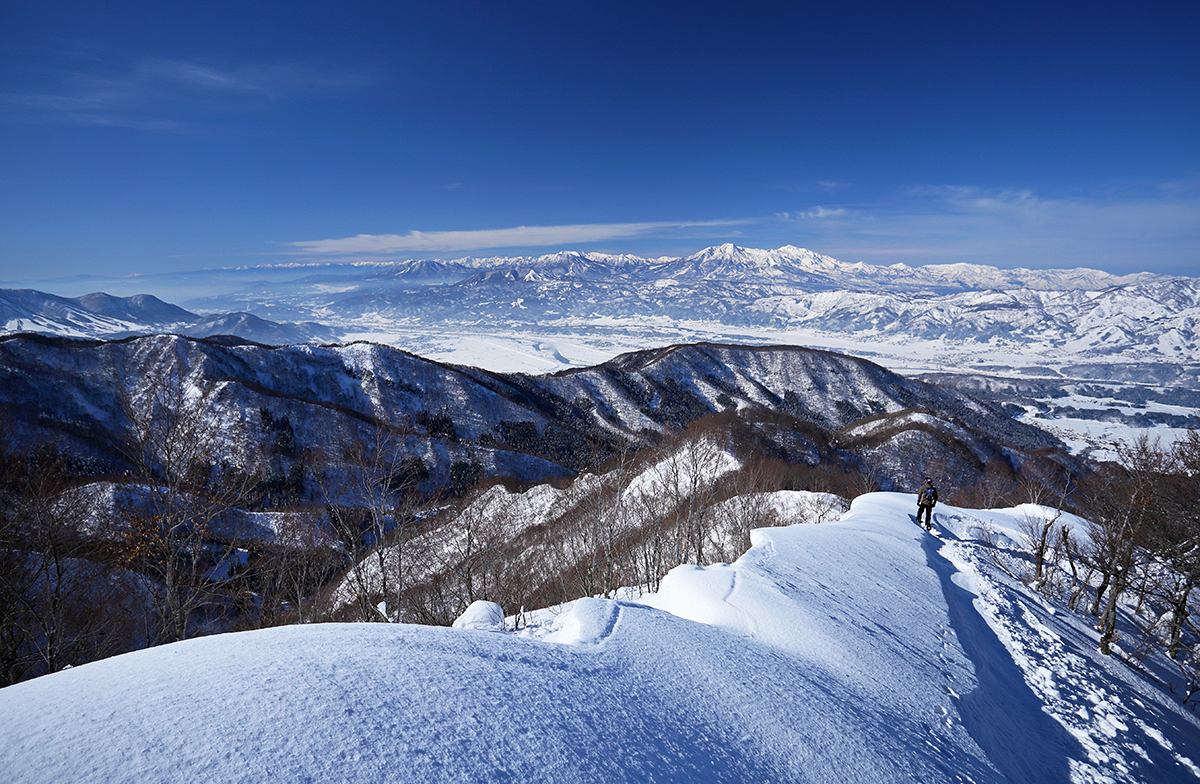 Put yourself in the picture. Nozawa Onsen 2014.

At the moment in Nozawa Onsen we have some high clouds drifting over the resort preceding the cold front we expect to move across the region later tonight. Temperatures are warm, but not as warm as expected. The whole mountain was below freezing overnight so conditions will be firm and fast, before softening later in the afternoon.

Best runs today will be the groomers and the park will also be worth a look. The remaining areas of in bounds powder became tracked out yesterday. However there are still a few stashes on the north facing slopes in the backcountry. Only those who are well equipped and experienced should head outside the resort.

Yesterday was better than expected. Pefrect bluebird and excellent atmospheric clarity delivered views of the Sea of Japan. Even the Hakuba range was visible in the morning before light afternoon haze moved over. Temperatures warmed during the afternoon but Yamabiko and north facing slopes held up well and delivered great top to bottom powder runs. South facing slopes were roasted in the sun, became heavy before developing a crust layer. Groomed runs were nice as always.