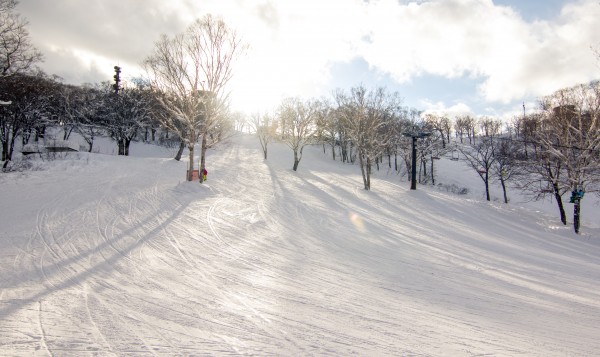 We’ve been seeing a lot of sunshine lately in Nozawa Onsen. A number of people are heading up in t-shirts, sunnies, and a coating of sunscreen. Not a bad way to spend the day! 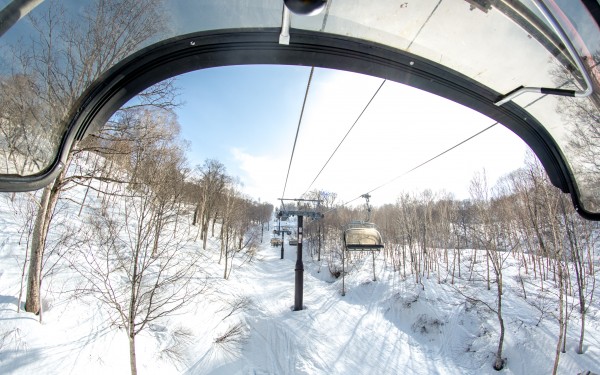 The slopes are starting to get fairly slushy right up to the top though they’re still running fast, and the best part? There’s hardly anyone out at this time of the season. We nearly had Yamabiko all to ourselves.

Temperatures will reach 5°C up top today, it’s going to be a warm one again with clouds clearing later in the day. Winds will be very mild for the next seven days, hovering at around 10km/h for the most part. Temperatures will be fluctuating throughout the week though we won’t see the mercury dropping below zero anytime soon. We’ve got one last bluebird day tomorrow before some rain bearing clouds move in on Sunday with the chance of light snow up top as the freezing level drops lower down the mountain. Get up there and enjoy the sunshine while it lasts!