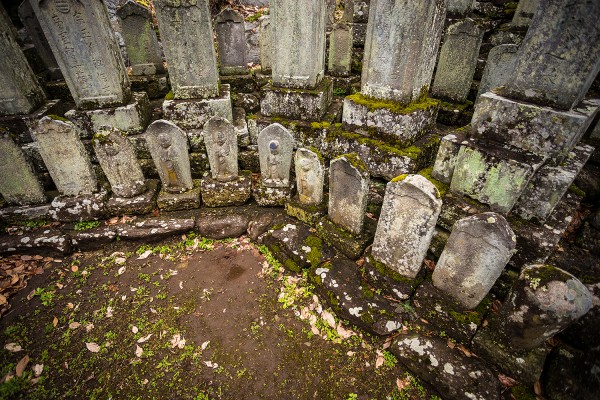 Some clouds have moved over the region overnight ahead of the expected cold front later tonight. With the added moisture held by the atmosphere along with some light rainfalls due by mid morning the snow will be rather sticky today, especially later on. Nevertheless with almost a four meter base at the top its hard to resist going for a slide even if its a bit wet.

Tomorrow we may wake to some fresh snow and with a bluebird day forecast it may make for an excellent early April combination situation. The forecast for the following five days is looking to be poor with rain and warm temperatures. A real bummer although we can still hope for some variance in the predictions. By later next week the temperatures will cool and we may have some snowfalls above 1000m.

Retro day on the mountain
Fresh snow and bluebird –