Light snow falling lower down in Nozawa, clear up top! 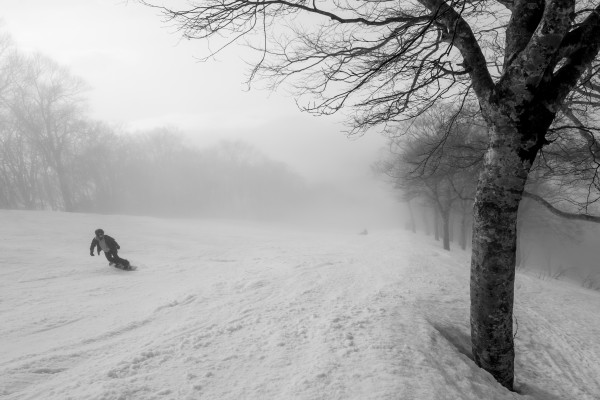 Light snow has been falling over Nozawa since the early hours of the morning. It’s looking like it could be a beautiful day here. Judging from the webcams, it looks as though the clouds are hovering just below 1400m, and above that at Yamabiko the skies are clear. The best snow can probably be found at Uenotaira and lower down. The usual weekend visitors should all be arriving this morning, so it’l be slightly busier than usual. If bigger crowds aren’t your thing then give night skiing a go. The Nagasaka slope is open until 8pm and usually attracts only a handful of skiers and boarders so you’ll almost have the run to yourself.