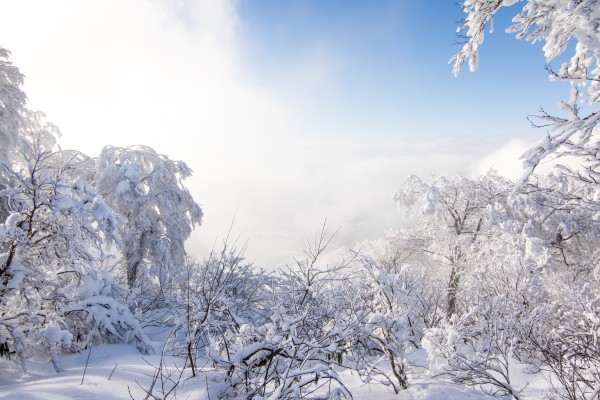 Light snow on its way to Nozawa Onsen

What a great day yesterday turned out to be in Nozawa Onsen. Fairly nice weather all round with some very light snow falling here and there. The best snow seemed be stashed lower down. Paradise is always a hit and that’s where a number of people were riding yesterday. 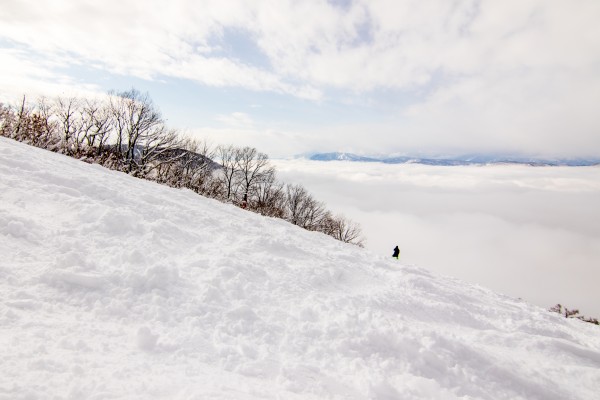 We got a very light dusting of snow overnight which will hopefully have made it a bit easier to hold an edge in the snowpack.

Things are looking cold and cloudy up top by the looks of the snowcams. A few hundred meters lower down at the top of Uenotaira visibility seems much better with all the clouds higher up on the mountain. We’re expecting some light snow to fall later in the day, becoming heavier overnight. Snow showers are expected in Nozawa tomorrow too, thought the freezing level is a couple hundred meters above the village so we may see some light rain down in the village. Temperatures will be hovering at around -5°C for today and tomorrow before dropping again on Tuesday and then warming up for the rest of the week. Bluebird days are on the agenda so some beautiful spring skiing awaits!

The Hatoguruma Cup Top to Bottom downhill race is being held as we post this report. Defending champ Gab Sutter from Villa Nozawa is up there again and over 200 competitors are flying down from Yamabiko now. Will keep you posted on the results.

Here’s a video of the start (hope it shows up).

There is also Slalom and Giant Slalom racing happening over at Kandahar today so look out for skiers flying down there.

There will be free chocolate fondue served at the Hikage area from 10.30am tomorrow, so be sure to plan a run down forest trail in the morning!