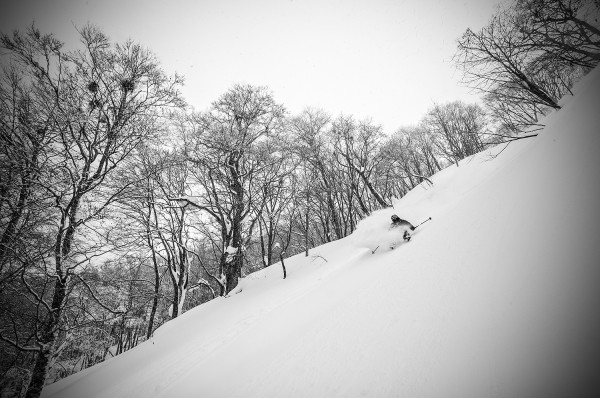 Good news coming from Nozawa Onsen lately. We’ve had a nice lot of snow falling across the mountain. Our forecast suddenly upgraded on Sunday and from when snow started falling until it stopped yesterday afternoon, we saw around 30cm of fresh, light, fluffy snow. It’s safe to say it came as a welcome surprise 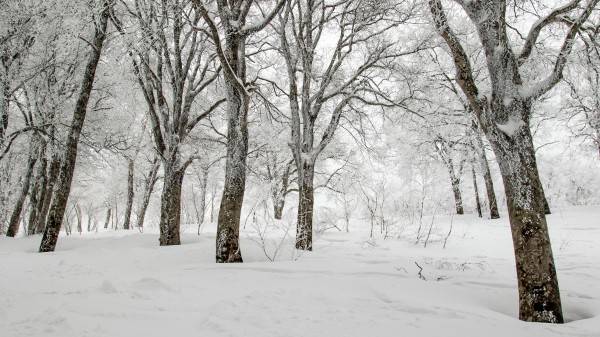 Conditions were great over most of the ski resort yesterday. Some of the lower slopes were still a little patchy but there were plenty of stashes around. With very few people on the mountain yesterday, there were fresh tracks to be found all day.

The forecast is looking fairly warm for the next couple of days, with temperatures sitting at around 0 degrees up top and warmer down in the village. Tomorrow is looking like a bluebird day. Unfortunately there’s some rain predicted for Friday, though the forecast is also saying snow so at this stage it could go either way. Today should be fantastic up there so get out and enjoy it! 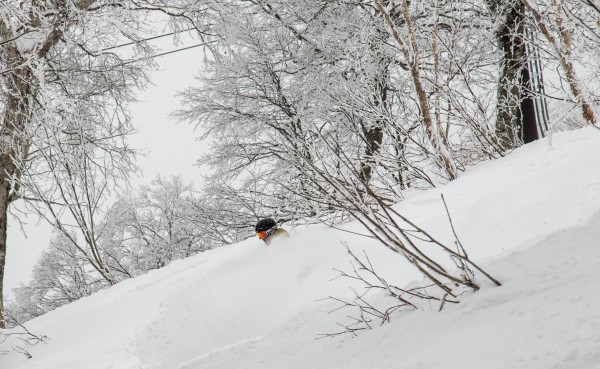