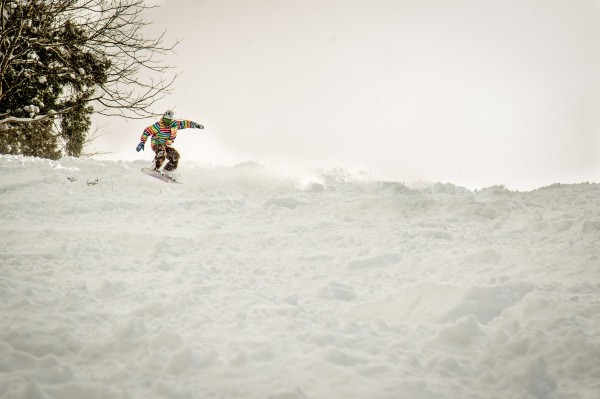 Clouds over Nozawa with a light dusting of snow expected

Yesterday in Nozawa Onsen saw bluebird perfection. Plenty of fresh snow, fast and smooth groomers, some powder stashes still hanging around and fairly mild temperatures. The best snow can still be found up top though lower down has been warming up above zero leaving the snow feeling pretty slushy in parts.

Base at Uenotaira station: 95cm 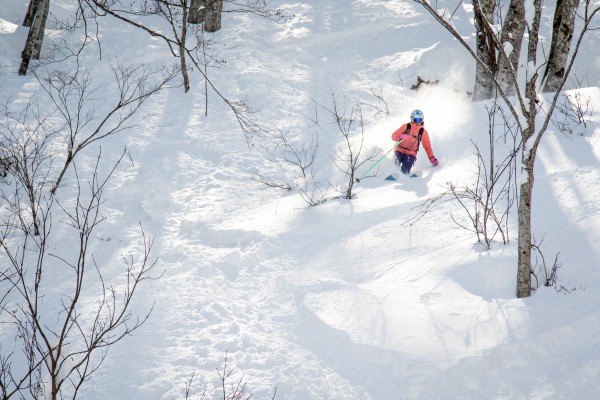 Yesterday the slopes were still feeling fast and firm down to The bottom of Paradise, and today should start of similarly before falling into the typical spring pattern of softening in the afternoon. 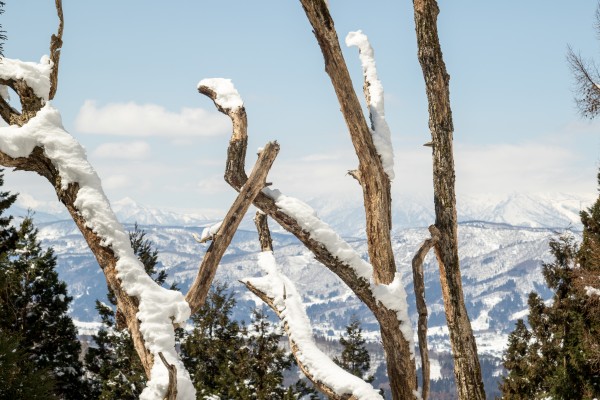 The week ahead is looking like it’ll be fairly warm, with temperatures at the top reaching zero by Tuesday and hitting the warmest point on Saturday. There are two cooler days in the middle of the week where we may see some snow falling so let’s keep our fingers crossed. It seems like we’ve had our last big dump for the season but there is still a good base up on the mountain and with some lighter snowfalls to come the pistes should be fantastic for a while longer. 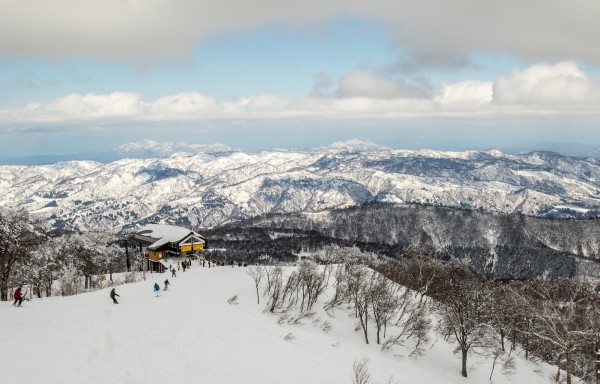